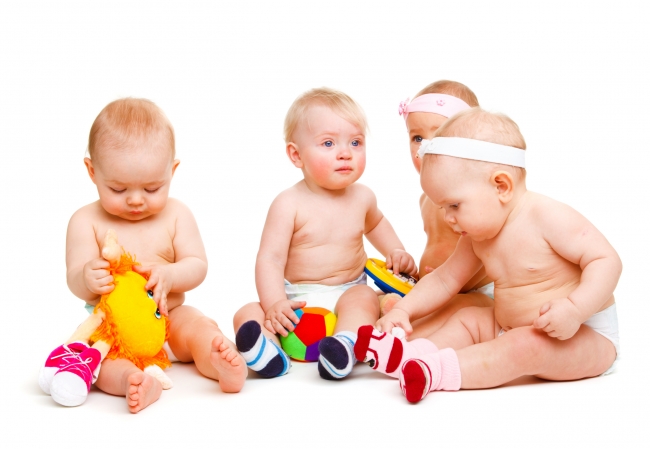 MicroSort is a new scientific method of pre-implantation genetic diagnosis designed to increase the chance of a couple having a child of a desired gender. MicroSort is used before conception to separate sperm into sperm containing female (X) or male (Y) chromosomes (X-bearing sperm).

Sperm containing the required gender chromosomes can be inserted into the uterus using IUI or used in IVF treatment cycles. Many couples not affected by infertility use MicroSort to balance the gender of their family or to prevent a genetic disease that affects only one sex from being inherited.

Inherited genetic diseases can be linked to gender. MicroSort can help prevent a child inheriting a sex-linked disease.

MicroSort is a pre-conception gender selection technology. MicroSort does not involve the creation of embryos for testing and selection. The MicroSort process simply sorts sperm according to sex before the fertilization process.

Is MicroSort Successful at Pre-Selecting Gender?

Currently, MicroSort sperm separation for female gender selection (XSort) results in an average of 91% X-bearing sperm in the selected specimens. MicroSort sperm separation for male gender selection (YSort) results in an average of 74% Y-bearing sperm in the sorted specimen.

Gender selection is illegal in Turkey, however interested individuals wishing to use pre-implantation screening can travel to the Republic of Cyprus — North Cyprus Gender Selection.

Get a FREE quote for Gender Selection IVF