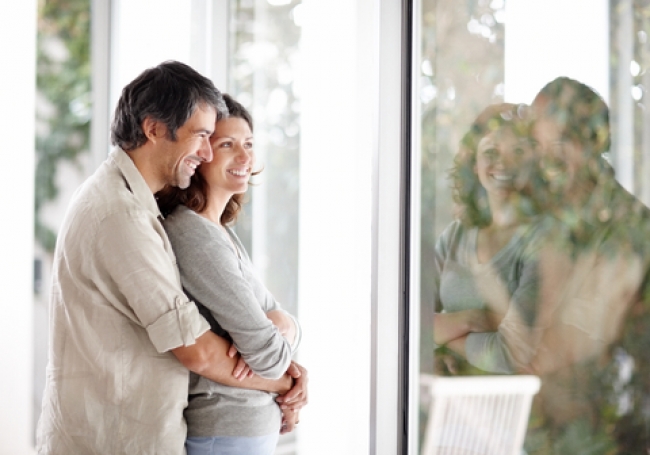 A common misconception is that infertility affects only women. Actually, in 45% of couples who experience difficulties conceiving, male infertility is the reason.

Unlike women's eggs, male sperm does not necessarily deteriorate with age, however, despite the fact that men can continue producing sperm and theoretically fathering children into their 90's, low sperm count and poor quality sperm is becoming more common.

Sperm is released with semen when a male ejaculates. Usually, over 40,000 sperm are released and it only takes one sperm to fertilise an egg and result in pregnancy. Healthy sperm has good motility, meaning the sperm can move easily and is the correct shape to penetrate the shell of and fertilise the ova.

One of the increasing problems facing men is a low sperm count. A male sperm count is the number of sperm that are released in semen. The lower the concentration of sperm in semen the less likely the chance of fertilisation.

If few sperm are present in semen, the higher the quality of the sperm needed for conception to take place. The benefit of IVF is that following the extraction of the sperm from semen, healthy sperm can be identified and used to fertilize the egg.

High quality sperm is determined by three main factors – the morphology, or shape, of sperm; the motility of sperm that is the ability of the sperm to move; the speed of the sperm.

Sperm is shaped similar to a tadpole. The genetic cells needed for fertilisation of the ova are contained in the front of the sperm and the tail end of the sperm directs it forward. Sperm that is abnormally shaped does not move as well through the semen, reducing the chance of fertilization.

Sperm motility is determined in part by the shape of sperm as well as by the speed. Sperm motility, the ability of the sperm to move forward through the cervical canal to the egg, defines the overall health of the sperm.

Speed of the Sperm

As soon as sperm is ejaculated in semen, the quality of the sperm begins to decrease. The faster the sperm, the healthier the sperm that reaches the egg. Sperm that move quickly and have good motility can penetrate ova without any artificial assistance.

Healthy sperm is often produced but for various reasons cannot be ejaculated. Ejaculation problems can be caused by a blockage in the testes, as a side effect of another illness or by impotence problems.

Infections, viruses and hormonal imbalances all damage sperm. Past illnesses, certain medications and injuries to the testes can damage the quality or amount of sperm produced. Overheating testicles or being exposed to lead and x-rays can all cause male factor infertility.

Generally, male infertility is caused by problems with sperm or the ejaculation of sperm. For some men, surgery may be required to treat the cause of the infertility.

Blockages in the epididymal prevent sperm from being ejaculated naturally. These blockages are often caused by scarring or cysts which can be removed in a microsurgery procedure called a vasoepididymostomy. This surgical procedure is complex and is only performed if the scarring or cysts are severe.

How Common is Male Factor Infertility?

Male factor infertility can be unexplained and fertility specialists may be unable to diagnose the cause. Sperm donation can help women conceive if their partners sperm is infertile, although legal issues around sperm donation in Turkey may require patients travel to Cyprus for IVF with sperm donation.